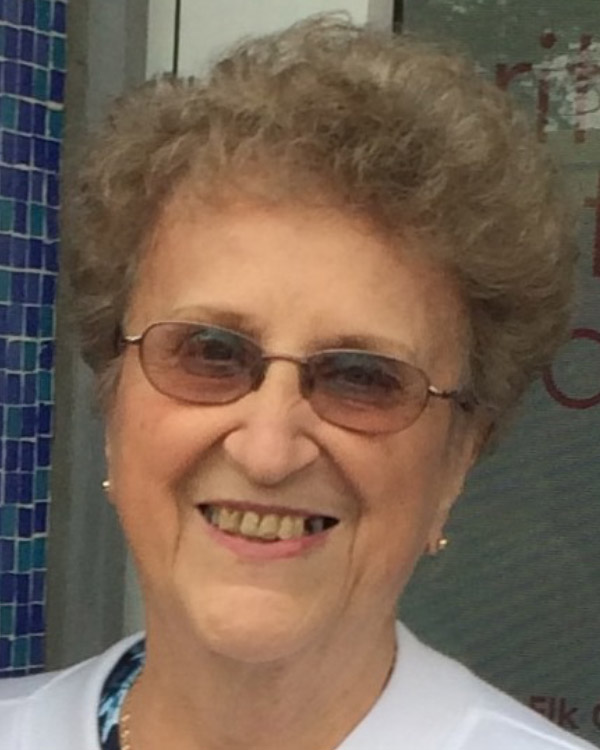 She was born January 2, 1936, in St. Marys, daughter of the late John and Ellen Pavlock Keller.  Joanna was a lifelong resident of the area and was a graduate of Central Catholic High School, Class of 1953.  She was a retired employee of Burke’s Home Center.

She is survived by her daughter, Dawn Gier and her husband Joseph of Ridgway; her son, Mark Angelo and his wife Kelly of Allen, TX; her granddaughter, Allie Gier of Ridgway; her sister, Carol Brunner and her husband Jerry of Arizona; two brothers: Richard Keller of St. Marys and Jerry Keller and his wife Peg of Syracuse, NY; and by a sister-in-law, Donna Keller of St. Marys.

In addition to her husband and parents, Joanna was preceded in death by a sister, Ruth Matson; and by two brothers, James and Earl Keller.

Joanna was a member of the St. Boniface Church.  She enjoyed playing Cinch, solving crossword puzzles, listening to Polka music, and dancing.  Joanna’s greatest joy was her granddaughter, Allie, who meant so much to her and was the apple of her eye.