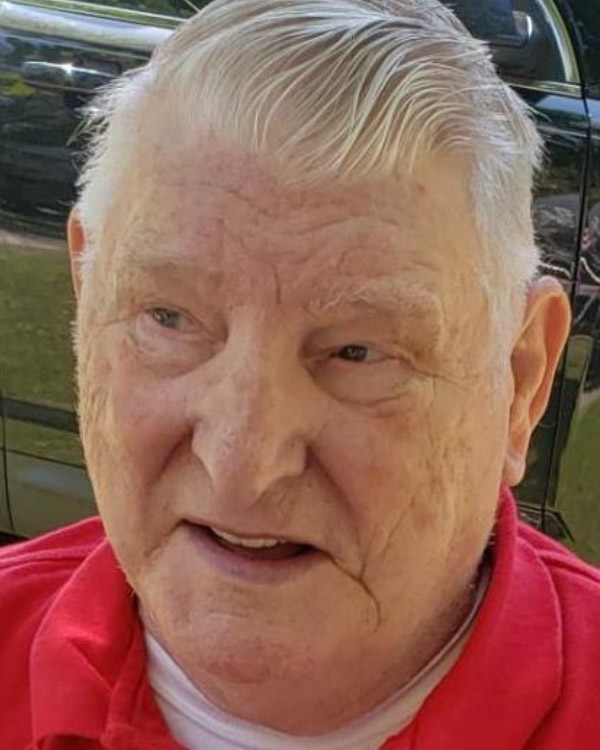 Charles was born January 29, 1938, in Toby Valley, the son of the late George and Elvera Gradizzi Swanson. He graduated from Kersey High School and went on to work at Pure Carbon as a machine mechanic.  He retired in 2000 after 43 years of dedicated service.

Charles married Delores Gusmerotti in 1958.  Delores unexpectedly passed away in 1971, and he married Vondalee Hottel in 1973.

Charles was a veteran of the Pennsylvania National Guard, serving for nine years. He was actively involved in the Fox Township Lions Club, Toby Valley Grange, Fourth Degree Member of the Knights of Columbus, Elk County Fair Board-Chairman, Bedford Grange Mutual Insurance Agency-Board of Directors, Fox Township Community Council, and a faithful member of St. Boniface Parish. He was always willing to lend a hand to anyone.  He lived in the spirit of service and compassion for others.

In addition to his parents and his first wife, Delores, he was preceded in death by two sisters: Esther Pontzer and Elvera Swanson, in infancy; a brother-in-law, Jerry Vollmer; a daughter-in-law, Carol Swanson; and a granddaughter, Sarah Woodford.

Regardless if one knew him as, “Charlie”, “PopPop”, or “The Governor”, Charles lived for his family.  He loved nature, and took any chance to be outdoors including camping, hunting, fishing and spending time at the Swanson family camp.  He also loved traveling with his wife and friends.  He would jump at a trip to Las Vegas or even just a quick ride to Seneca Allegheny to spin the birthday wheel. He also always looked forward to the annual family trip to Knoebels to sit by the campfire and enjoy everyone together.

He was a funny prankster, special to many, and loved by all. He will be missed beyond measure.

Visitation will be held in the St. Boniface Church Gathering Space from 10:00 AM until the time of service.