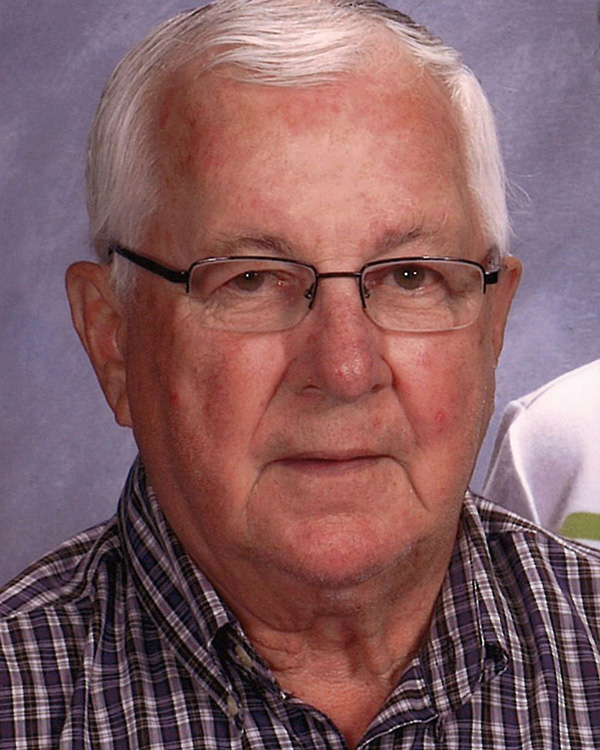 He was born October 30, 1935, in St. Marys, son of the late John W. and Florentina Foster Anzinger.  Joseph was a lifelong resident of the area and was a graduate of St. Marys Public High School, Class of 1953.  He was a retired employee of the Keystone Carbon Company, retiring in 1997 after 42 years of service.

In addition to his parents, Joseph was preceded in death by seven sisters: Jane Shine, Rita Miller, Agatha Wilson, Colette Westover, Theresea Bonfardine, Martha Kennedy, and Celine Lundy; and by four brothers: Herman, John, William, and Quintin Anzinger.  He was the last member of his immediate family.

Joseph was a member of the Queen of the World Church, where he volunteered and served as an usher.  He was a veteran of the United States Army and was a former member of the St. Marys Servicemen’s Burial Detail.  Joseph also enjoyed gardening.

Family and friends are invited to attend a Mass of Christian Burial to be celebrated in the Queen of the World Church on Friday, July 2, 2021, at 11:00 AM, with the Rev. Jeffery Noble, Pastor, officiating.  Full military rites will be accorded by the St. Marys Servicemen’s Burial Detail.  Burial will follow in the St. Mary’s Catholic Cemetery.