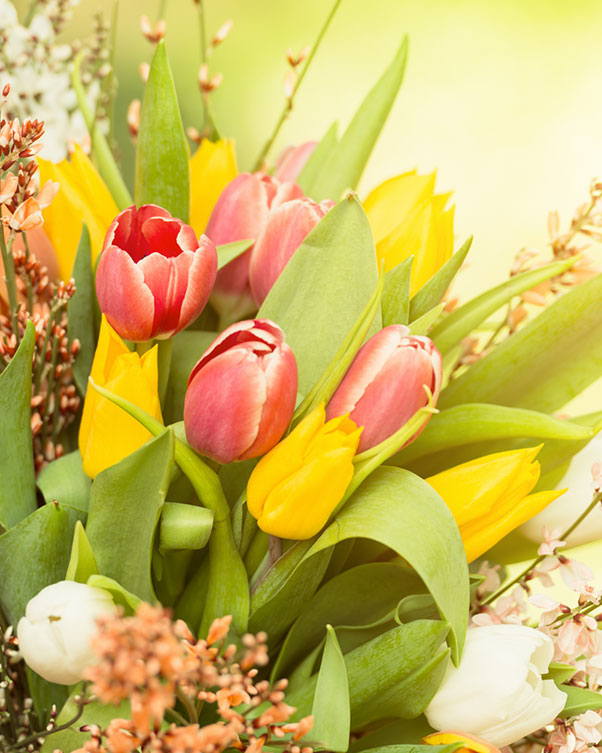 She was born October 6, 1938, in Philipsburg, daughter of the late Glenn and Frances McMullen Roberts.  Julia was a graduate of Moshannon Valley High School, Class of 1956, as well as a 1959 graduate of the Clearfield Nursing School.  She had been a resident of St. Marys since 1960.

In addition to her husband and parents, Julia was preceded in death by her son, Jerome Ogden, in 2010.

Julia was devoted to her family and she loved her dog, Rudy.  She was Protestant by faith.

Family and friends are invited to attend a funeral service to be held in the Elkton Presbyterian Church in Dagus Mines on Tuesday, June 1, 2021 at 1:30 PM, with the Rev. Jim Dixon, Pastor, officiating.  Burial will be in Parklawn Memorial Gardens.